After is an American romantic drama film directed by Jenny Gage, written by Susan McMartin, Tamara Chestna, Jenny Gage, and Tom Betterton, based on the novel by Anna Todd. Starring Josephine Langford, Hero Fiennes Tiffin, Khadijha Red Thunder, Dylan Arnold, Shane Paul McGhie, Samuel Larsen, Inanna Sarkis, and Selma Blair, the film follows a young woman who falls for a man with a dark secret. It was released on April 12, 2019, in the United States, grossed $69.7 million worldwide. After was shot in Atlanta, Georgia, USA. Filming locations included Emory University and The Howard House. 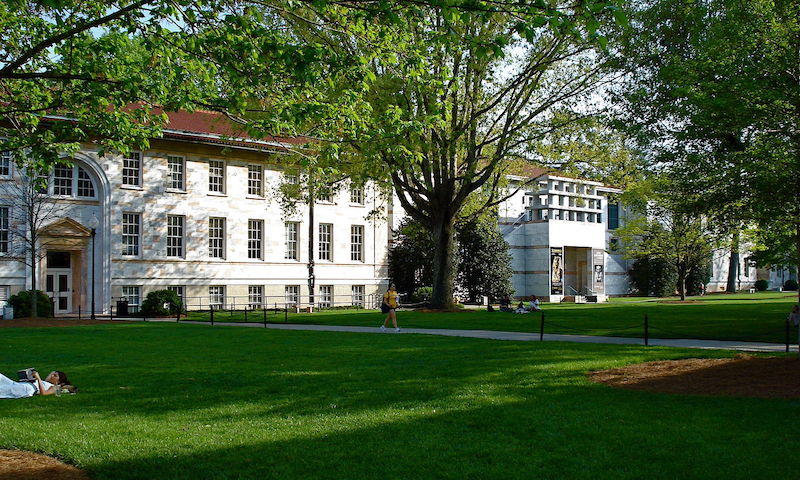 Where was After Filmed?

Where was the lake scene filmed??