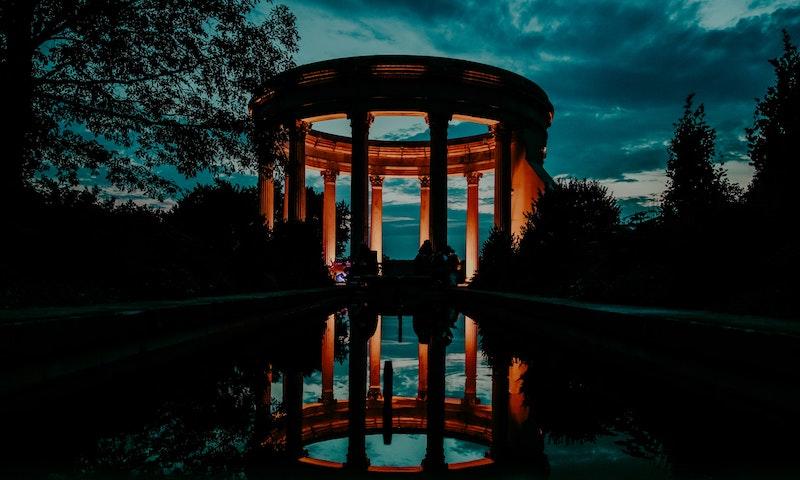 Where was Evil Filmed?

This cannot be correct. The house that the family lived in was at the base of the Hells Gate Bridge so it must of been 21st and 22rd which is two blocks away from Ditmas Ave. but on the Queens side of it. Argyle and Ditmas is in Brooklyn.

I think you mean Ditmars Blvd in Queens

Thank you Neiko! I just started watching the show today and came to look this up, so I was really confused with where this site said i was because I never heard of Argyle Rd before.

It is the Hell Gate; I recognized it immediately. I can't tell the exact address of Kristen's house, but part of the problem is that that avenue (in Astoria, Queens) is actually called DitmaRs Ave. There is also a Ditmas Ave in Brooklyn, so I see why there is confusion. I grew up very near this area (on 27th St between Ditmars and 21st Ave.) Those iconic arches run through Astoria Park and cross a bunch of streets between Ditmars Ave and 23rd Ave.
I can't figure out where the cemetery was from the Halloween episode, though. I don't recall a cemetery in that immediate region at all (that would be walking distance for the girls at night).

I love this series and just found out that a friend of a friend is working on it!

Do you happen to know where the filming is done? I have a chance to do extra work on it thru a casting agency, hoping it's in Manhattan — or maybe Kaufman Astoria studio? (They don't tell you till you're already booked.... ;)
Thanks!