New Girl is an American TV sitcom created by Elizabeth Meriwether for the Fox Broadcasting Company. Starring Zooey Deschanel, Jake Johnson, Max Greenfield, Hannah Simone, and Lamorne Morris, the show was aired between September 20, 2011, and May 15, 2018, nominated for five Golden Globes. The sitcom follows the story of Jess, an offbeat young woman, who moves into an apartment loft with three single men after a break-up. The apartment building exterior is the Binford Lofts, located at 837 Traction Avenue in the city's Arts District. And the bar exterior is The Griffin, located at 3000 Los Feliz Boulevard in Atwater Village, Los Angeles, California. The interior shots of the bar are from a restaurant called The Prince located at 3198 W 7th St, Los Angeles, California. 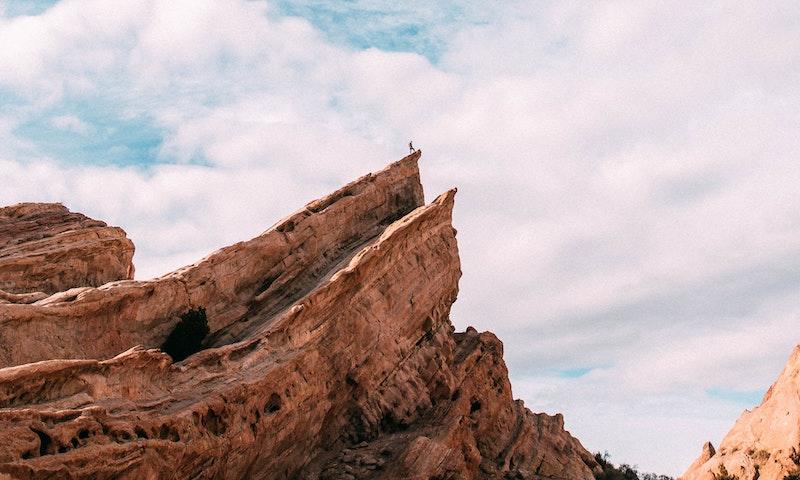 Where was New Girl Filmed?