Seinfeld, "a show about nothing", is an American TV series released between July 5, 1989, and May 14, 1998. It is considered one of the best sitcoms of all time. The show aired on NBC and was created by Jerry Seinfeld and Larry David. Jerry Seinfeld plays a semi-fictionalized version of himself in the show. Jerry's best friends are George Costanza, his ex-girlfriend Elaine Benes, and his neighbor Cosmo Kramer. These characters were portrayed by Jason Alexander, Julia Louis-Dreyfus, and Michael Richards. The series ran for 9 seasons. Many episodes are based on the writers' and their friends' real-life experiences. Seinfeld was filmed in New York City, New York, USA. The exterior shot of Seinfeld's apartment took place at 757 New Hampshire, Los Angeles, California. Tom's Restaurant, a diner located at 112th Street and Broadway was used as the fictional Monk's Café in the show.

* Seinfeld was digitally released on Netflix on October 1, 2021. 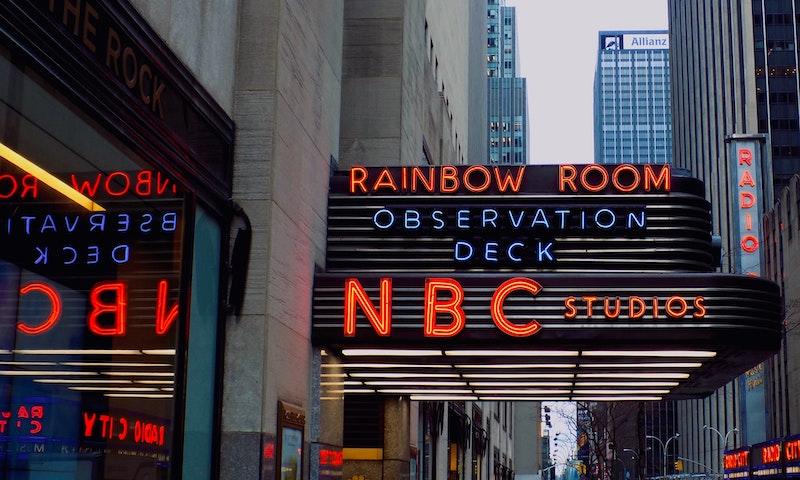 Where was Seinfeld Filmed?