Tales from the Loop Locations

Tales from the Loop is an American sci-fi drama television series created by Nathaniel Halpern and based on the book by Swedish artist Simon Stålenhag. Starring Daniel Zolghadri, Rebecca Hall, Paul Schneider, Duncan Joiner, Ato Essandoh, Nicole Law, Jonathan Pryce, and Jane Alexander, the series was released on Amazon Video on April 3, 2020. It follows the adventures of the townspeople who live above the Loop, a machine built to unlock and explore the mysteries of the universe. Tales from the Loop was shot in Manitoba, Canada. Filming took place in Morden, a city is located south of Winnipeg. 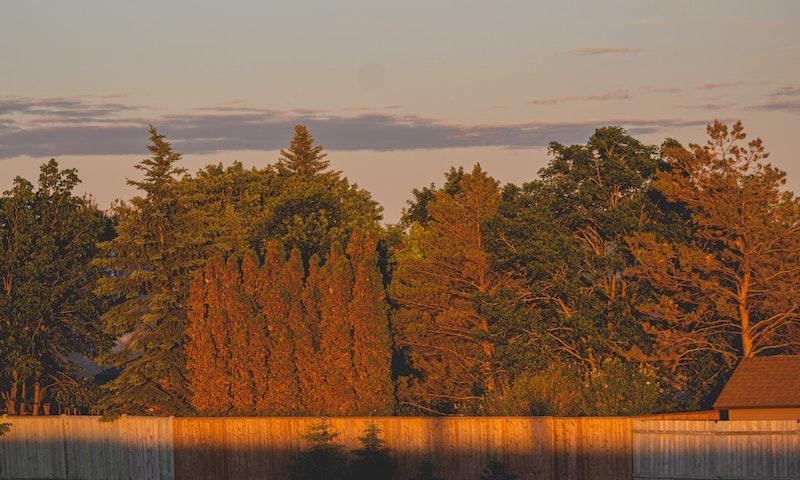 Where was Tales from the Loop Filmed?

Tales from the Loop Locations Map

Tales from the Loop Locations Table

I am fascinated by this series! I have seen the first three episodes so far and I’m taking my time watching each episode as they are so special and I want their magic to last. This is my favorite type of visual story telling. It is so much more rewarding than 99% of what constitutes as “entertainment” these days.

Does anyone know where the MCEP underground scenes are filmed? The ones of the HQ building?