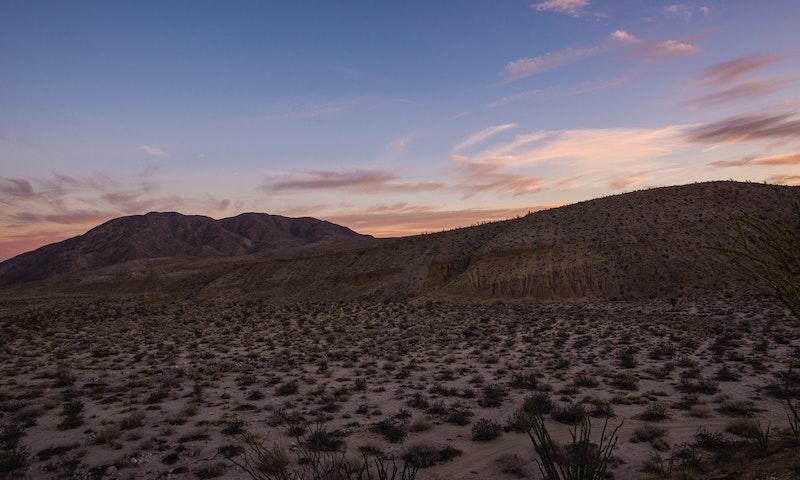 Where was The X-Files Filmed?

One of the best tv shows i have ever seen.