Based on the novel by Tom Clancy, written for the screen by Taylor Sheridan and Will Staples, and directed by Stefano Sollima, Without Remorse was released on April 30, 2021, in the United States. Starring Michael B. Jordan, Jodie Turner-Smith, Jamie Bell, Guy Pearce, Lauren London, Jacob Scipio, Todd Lasance, and Jack Kesy, it is an American action, adventure, thriller movie, distributed by Amazon Studios and scored by Jónsi. Tom Clancy's Without Remorse was shot in Germany and the USA. Shooting took place at Studio Babelsberg, August-Bebel-Str. 26-53, Potsdam. 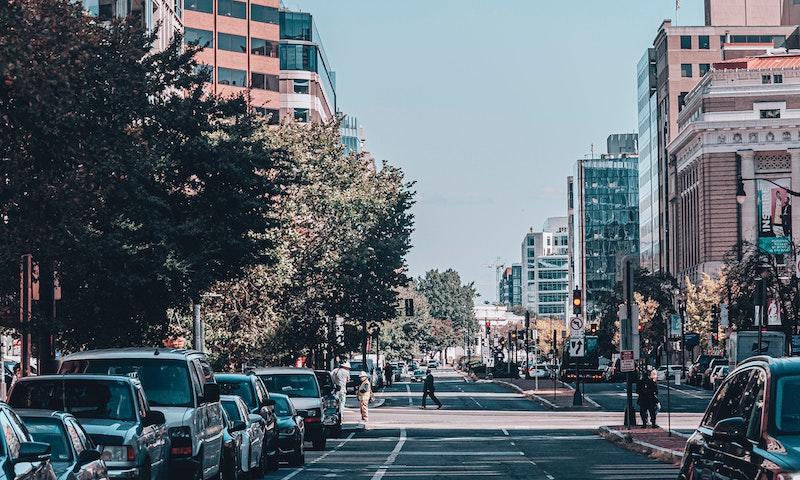 Where was Without Remorse Filmed?

Without Remorse was filmed in Berlin, Santa Clarita, Studio Babelsberg and Washington.