1917 is a 2019 drama war movie directed and produced by Sam Mendes, written by Mendes and Krysty Wilson-Cairns. The film stars George MacKay, Mark Strong, Dean-Charles Chapman, Andrew Scott, Claire Duburcq, Richard Madden, Colin Firth, and Benedict Cumberbatch. The film chronicles the story of two young British soldiers during the First World War who have been given a mission to deliver a message that will stop 1,600 men, and one of the soldier's brothers, from walking straight into a deadly trap. The film won 3 Oscars including "Best Achievement in Cinematography" (Roger Deakins). The film was shot in Wiltshire, Hankley Common, Govan, Glasgow, and Shepperton Studios as well as Teesside White Water Course on the River Tees. 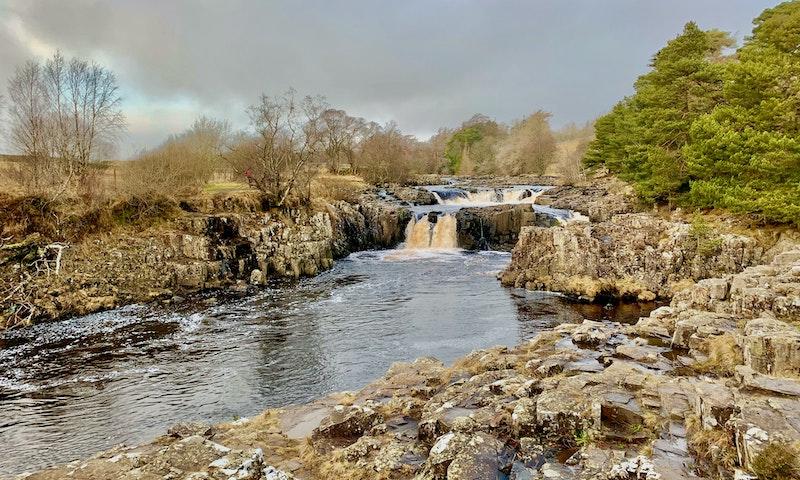 No you are wrong and right as part was filmed on the tees barrage on Teesside and part at low force waterfall which is in Teesdale.

Thanks a lot!
Updated ;)

I'm a Iraq / Afghan vet of U.S.Army, I see a lot of similarities in the comradeship then and now...nice to see people never change., excellent film that captures these moments in history.

the 1917 my wife and I just finish watching and it was one of the best war movie by far thank you.