365 Days (365 dni) is a 2020 Polish drama film written and directed by Barbara Bialowas, Tomasz Mandes, based on the novel by Blanka Lipinska. Starring Michele Morrone, Anna Maria Sieklucka, Bronislaw Wroclawski, Otar Saralidze, Magdalena Lamparska, Grazyna Szapolowska, Natasza Urbanska, and Tomasz Stockinger, it follows the relationship between a member of the Sicilian Mafia family, Massimo and a sales director, Laura. It was released on 7 February 2020 in Poland. 365 Days was shot in Warsaw, Mazowieckie and Niepolomice, Malopolskie, Poland. 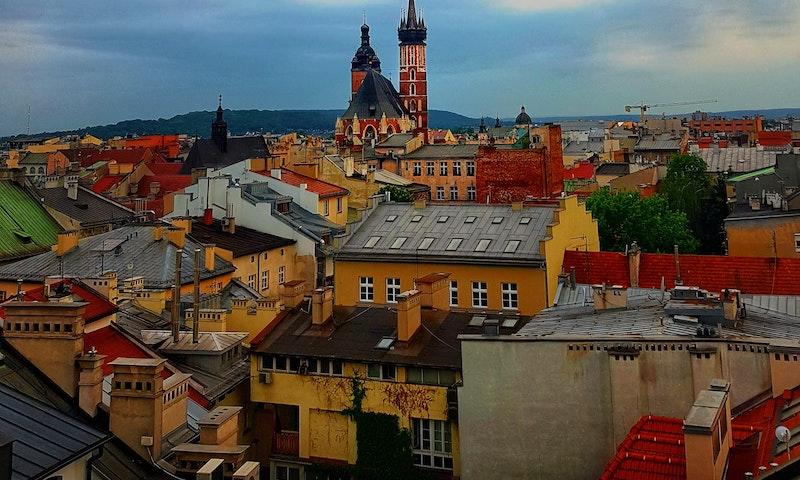 365 Days was filmed in Kraków, Niepołomice, Sanremo and Warsaw (Warszawa).

The scene where she flees from the store in a red dress and meets two policemen is filmed in Polignano a Mare, Puglia. The following scene where they are driving in a SUV car, showing a white town on the right hand side, is filmed on a road in Ostuni, also Puglia.

what a hotel it was when Laura ate ice cream

Hello ! Sorry for bothering you but do you have the hotel address where Massimo and Laura are in Rome please? thank you

What is the name of the hotel where they are in Rome?

Its not 4 books it's only 3 books...
Look up Bianka Lipinska

Where was is Massimo's residence in the movie ? In Poland or Italy??

What hotel does Laura stay in Italy for her birthday trip?

Where will be location for part 2?

Can I know the place that Laura and Massimo went for her shopping? And the streets and tunel that she gone to buy for wedding dress?

Does anybody know the name of the hotel were Laura and Massimo had a stay while there were in Rome? There is a scene were she eat ice cream

Where was Laura’s apartments in Poland?

I love the movie can't wait to see the next episode

Can’t wait to the next one

Where is the street where they shopped?

What’s the place where massimo tells iconic line to laura for the first time. “Are you lost baby, girl?”

Where was the tunnel at the end of the movie?

A scene is shown where the motoryacht exit a city harbour, a few tower buildings are visible, a large snowcapped volcano (supposedly Etna, mentioned elsewhere) towering in the background. If it is Etna, it is a mock view of two places: Etna is indeed visible from Catania, a city with quite a different harbour and coastline.

These are Castellammare di Stabia and the
Vesuvius

Which and where is the store, where she goes to shop for her sister's wedding??

Where is the mansion/castle/villa she is being captured?

Where is the resort/hotel/castle where is filmed as the house of Massimo and she awakes?

Does anyone know where the scene at the beginning when Massimo's father dies, and where he sees Laura for the first time by the water, is filmed exactly?

Torre Guaceto In the coast of Puglia in Italy

What was the name of the lingerie shop that Laura and Mossimo went to?

Isn’t the shooting done in NOTO ?