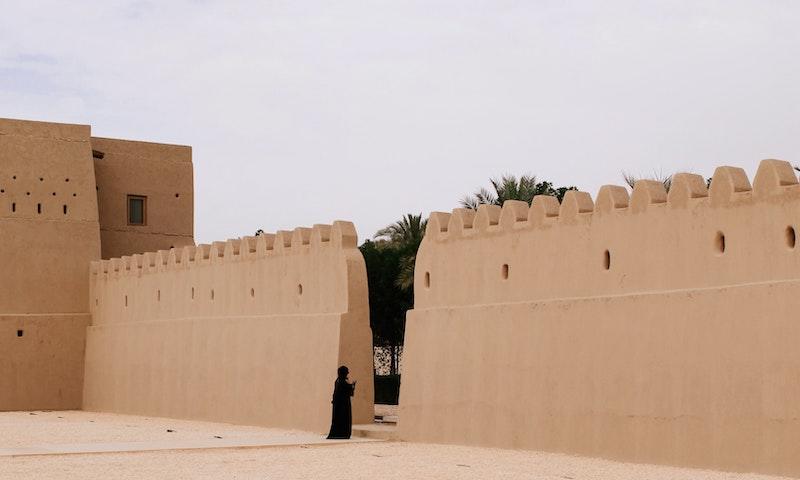 Where was 6 Underground Filmed?

Great action , exciting scenery , actors mesh well. Would lick to see a second one aka part 2 . Where was the aircraft none yard filmed ?