Alita: Battle Angel is an American action-adventure sci-fi film directed by Robert Rodriguez, written by James Cameron and Laeta Kalogridis, produced by Cameron, and based on the graphic novel series "Gunnm" by Yukito Kishiro. Starring Rosa Salazar, Christoph Waltz, Jennifer Connelly, Mahershala Ali, Ed Skrein, Jackie Earle Haley, Jorge Lendeborg Jr., and Keean Johnson, it follows a deactivated cyborg who awakens in a new body but no memory of her past. So she has to find out who she is. It was released on February 14, 2019, in the United States, grossed $405 million worldwide. Alita: Battle Angel was shot in Austin and Dallas, Texas, USA. The background scenes took place in Chicago, Illinois, USA. 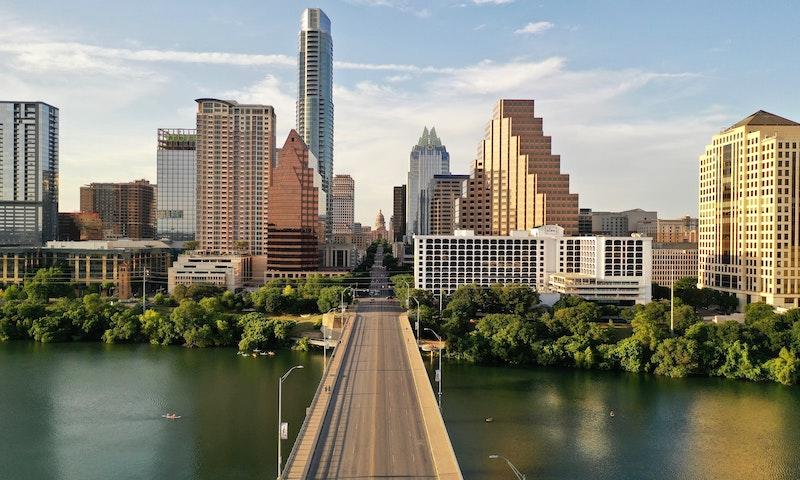 Where was Alita: Battle Angel Filmed?

Alita: Battle Angel was filmed in Austin, Chicago and Dallas.

Alita: Battle Angel was filmed in Austin, Tx. Almost all background scenes were either CGI for Iron City. The physical buildings are from Robert Rodriguez's film studio called Troublemaker Studios and it was taken from the From Dusk Til Dawn set. The crashed URM ship was filmed at McKinney Falls in Austin. Nothing was filmed in Dallas or Chicago.
30.298363, -97.692588