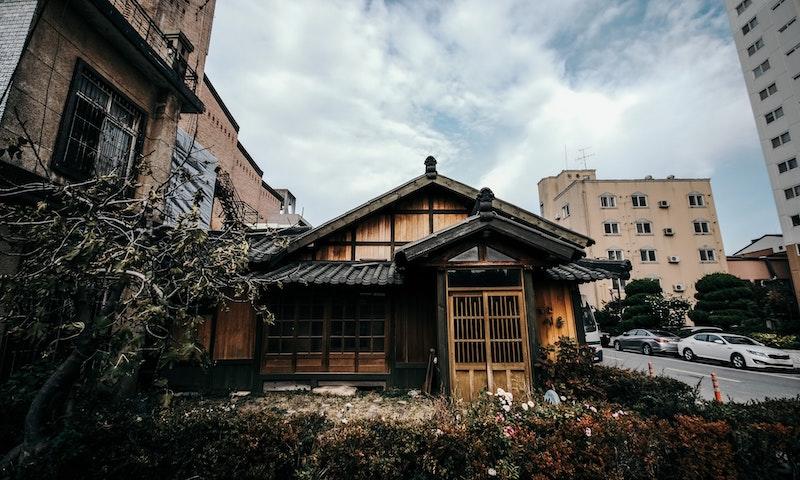 Where was #Alive Filmed?

#Alive was filmed in Gunsan (군산시) and Studio Cube (Daejeon).

The last scene (escape from roof top) was to take place on the roof of the building corner Yeouidong-ro/Yeoinaru-ro, next to Yeouinaru Station Exit 1, Seoul, Südkorea (37°31'37.2"N 126°55'51.9"E). They ran south-east towards Yeouinaru-ro looking at the buildings 1 and 2, 30 Yeoeuido-dong (the lettering above the building numbers was erased digitally). In the background we can see the golden 63 building, the Han river with Wonhyo bridge and the cruise terminals are also visible. Yet, the roof they run from towards the helicopter is a studio/CGI mockup or a different building, it's not the real Marriott Executive Apartments roof. Also the building front of that building does not look like those shown in the movie (some 201 entrance and the apartment window fronts), that seems to be an entirely different building complex (likely also in Seoul). If anyone has further infos about the places shown in the movie, please post.