An American reality show Bachelor in Paradise serves as a spin-off of "The Bachelor" and "The Bachelorette". It was released on August 4, 2014, on ABC, and presented by Chris Harrison and Jesse Palmer. The first season of the show was filmed at Casa Palapa, in Tulum Beach, Quintana Roo, Mexico. The second season took place at Hotel Playa Escondida, at Ave. Playa Escondida 1, Sayulita, Nay., Mexico. Riviera Nayarit was also among the filming locations. The 8th season of the series premiered on September 27, 2022, and was filmed in Vidanta, Mexico. 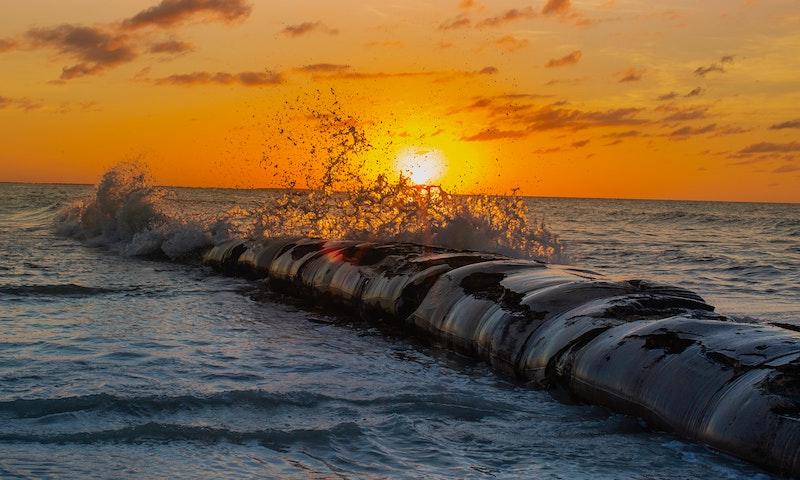 Where was Bachelor in Paradise Filmed?