Starring Rashida Jones, Andy Samberg, Chris Messina, Ari Graynor, Eric Christian Olsen, Will McCormack, Elijah Wood, and Emma Roberts, Celeste & Jesse Forever is a romantic comedy-drama film. It follows a divorcing couple who tries to maintain their friendship while they start to date other people. Written by Rashida Jones, Will McCormack, directed by Lee Toland Krieger, the film was released on August 3, 2012, in the United States, grossing $3.6 million against an $840,000 budget. Celeste & Jesse Forever was shot in California and Rhode Island, USA. 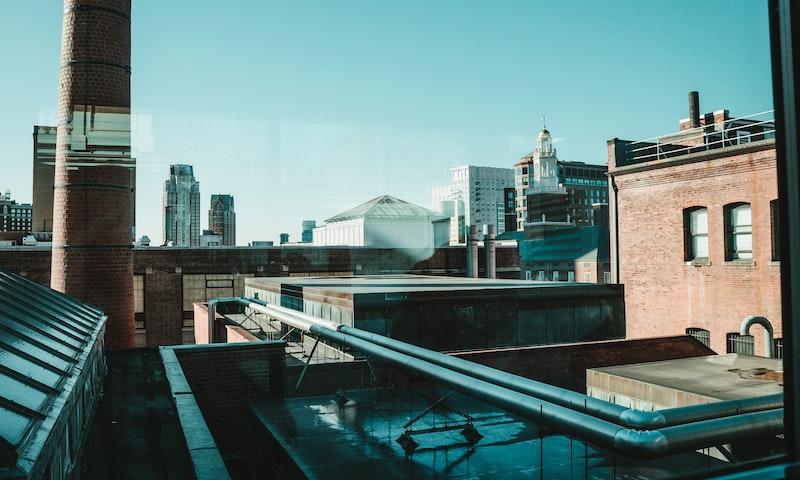 Where was Celeste & Jesse Forever Filmed?