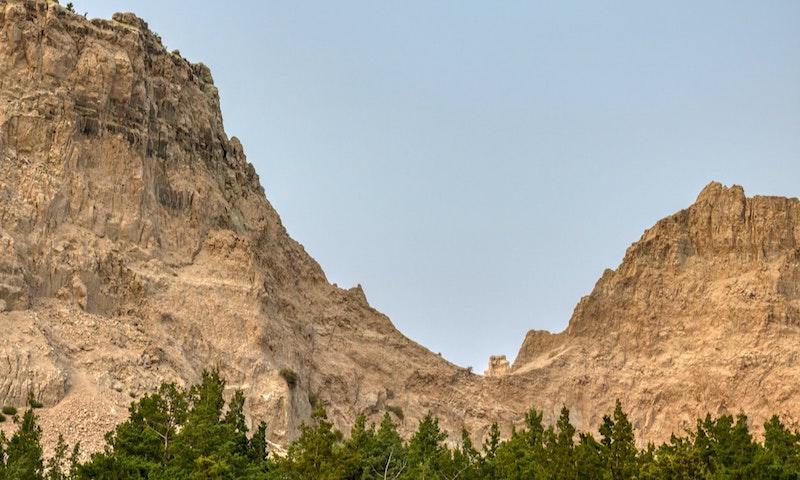 Where was Dances with Wolves Filmed?

Still love this movie!! My great grandfather always made a point to make friends with as many native Americans as he could as he headed west from Missouri - always fascinated with their reliance and knowledge of the medicinal properties of the native plants. He then took from their knowledge and applied their doctoring skills to aid and help any one in need along the path that eventually was called The Oregon Trail. Because of him I developed such a love of the diversity of tribes and peoples - because of him I was taught to love all people without any racism or prejudice but was given (and taught by his example) that there are good and bad people in all races.