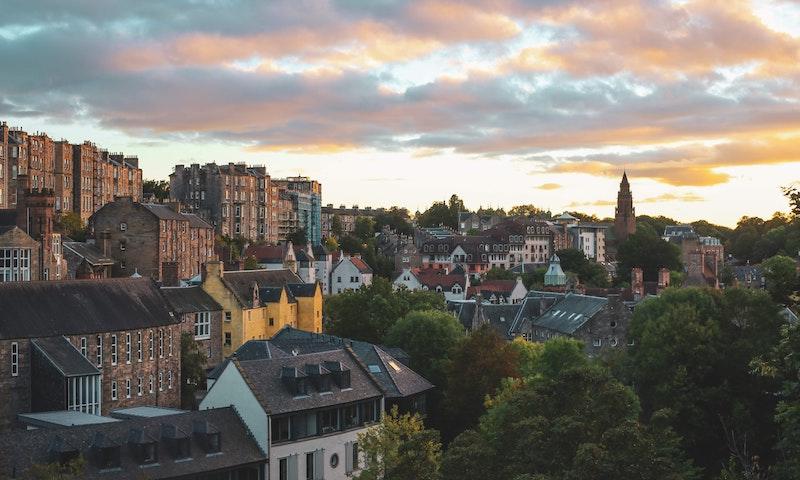 Edinburgh, Scotland, UK. Photo by Dyana Wing So on Unsplash.

Where was One Day Filmed?