Pokémon GO, an "augmented reality" (AR) mobile game developed by Niantic Labs, was released in 2016. The game allows users to locate, train, and capture creatures called Pokémon in real-life locations via GPS. Pokemon GO is one of the most popular mobile games in the world, and it has been called a "social media phenomenon". Pokéstops and Pokémon Gyms are places shown on the local map in the app that allow the users to obtain items. These items are mostly located in significant places such as monuments, statues, town halls, gardens, parks, churches, libraries, museums, theaters, stadiums, airports, shopping centers, etc. 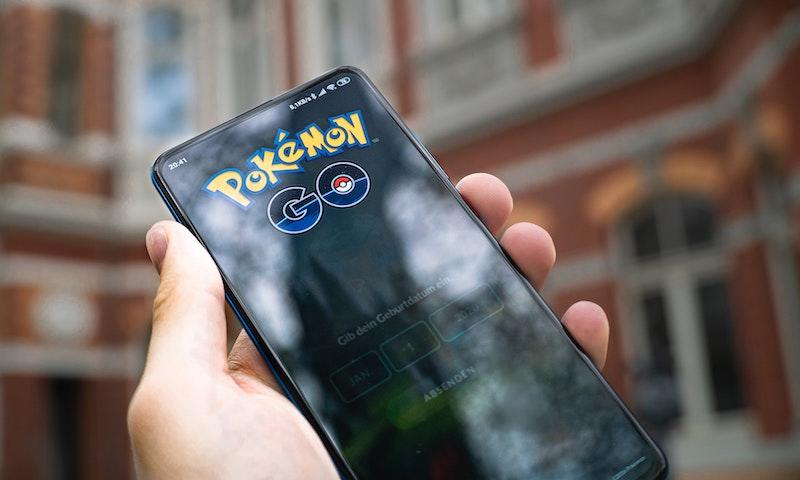 Photo by Mika Baumeister on Unsplash

Um how do i know which Pokémon