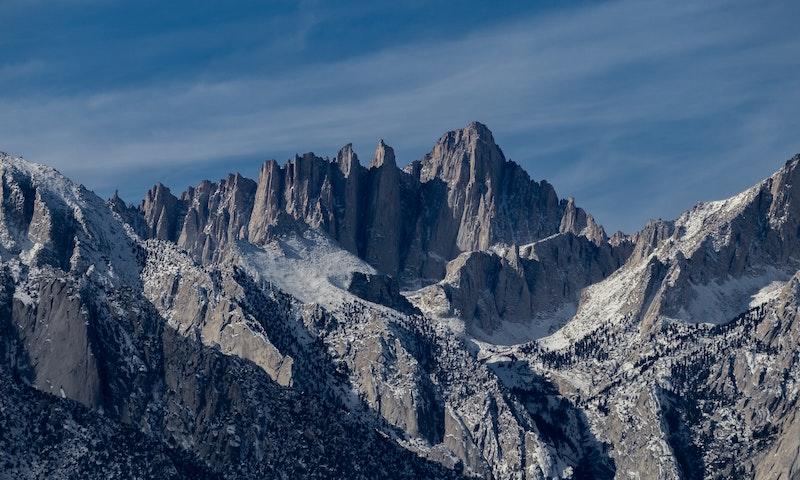 Where was Rebel Moon Filmed?

Rebel Moon was filmed in Inyo County and Lone Pine.