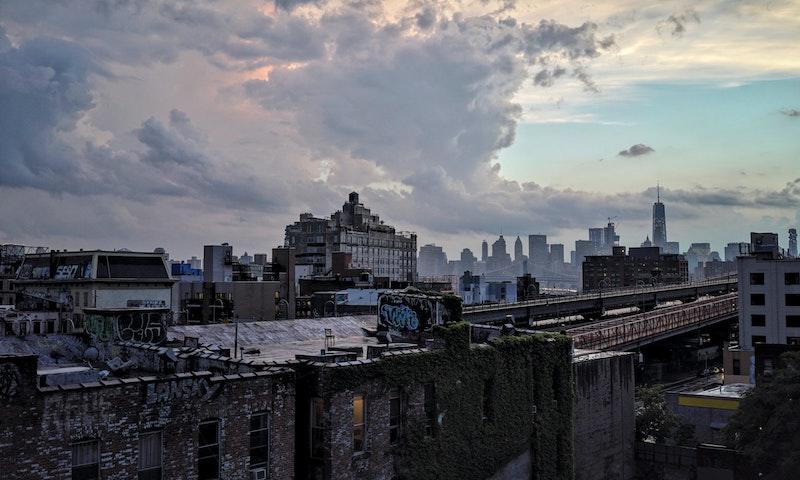 Where was Separation Filmed?

Separation was filmed in Brooklyn and Brooklyn Fire Proof Stages.