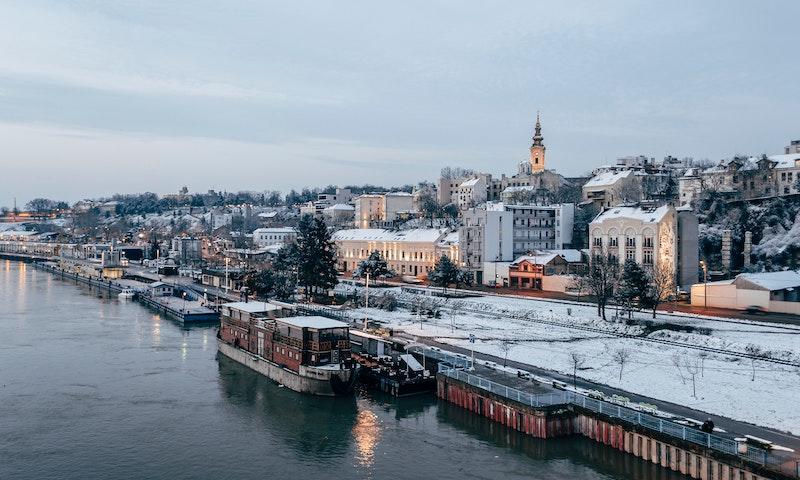 Where was Shadows over Balkan Filmed?