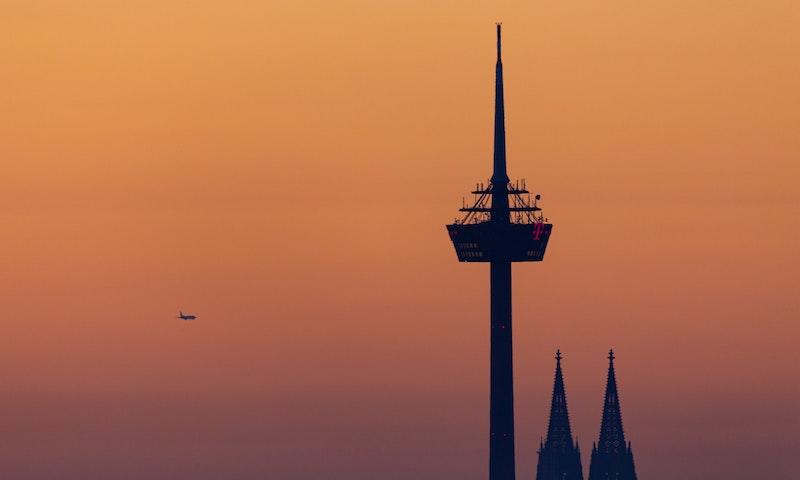 Where was Stowaway Filmed?

Stowaway was filmed in Bavaria Filmstadt and MMC Coloneum Studios.