Written, directed, and co-produced by Todd Field, and scored by Hildur Guðnadóttir, Tár is a musical drama movie that premiered at the 79th Venice International Film Festival on September 1, 2022, and was released on October 7, 2022, in the United States. Starring Cate Blanchett, Noémie Merlant, Nina Hoss, Sophie Kauer, Julian Glover, Allan Corduner, and Mark Strong, the film centers on Lydia Tár, a world-famous composer-conductor and the first female director of the Berlin Philharmonic. The film received many awards and nominations, including "Movie of the Year" at the AFI Awards, "Best Director" at the Boston Society of Film Critics Awards, and so on. Tár was shot in Berlin, Germany, and New York, United States. 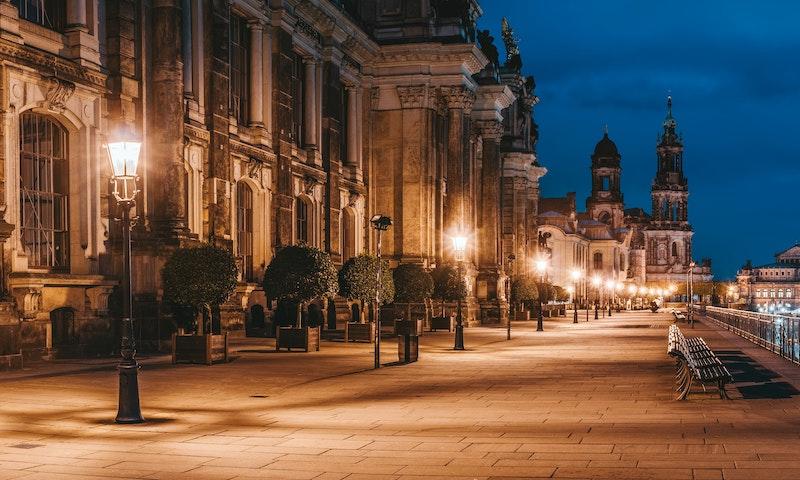 Where was Tár Filmed?

Tár was filmed in Berlin, Dresden, New York City, Potsdam, The Carlyle, A Rosewood Hotel and The Grand Garden Palace.