The Aeronauts is a 2019 biographical action-adventure movie directed by Tom Harper, written by Jack Thorne, based on "Falling Upwards: How We Took to the Air" by Richard Holmes. The film stars Felicity Jones, Eddie Redmayne, Himesh Patel, Phoebe Fox, and Tom Courtenay. It premiered at the Telluride Film Festival on 30 August 2019. The Aeronauts was filmed at the Greenwich Naval College, Regent's Park, the Bodleian Library in Oxford, Claydon House, and Wrotham Park, the UK. Filming also took place at West London Film Studios. 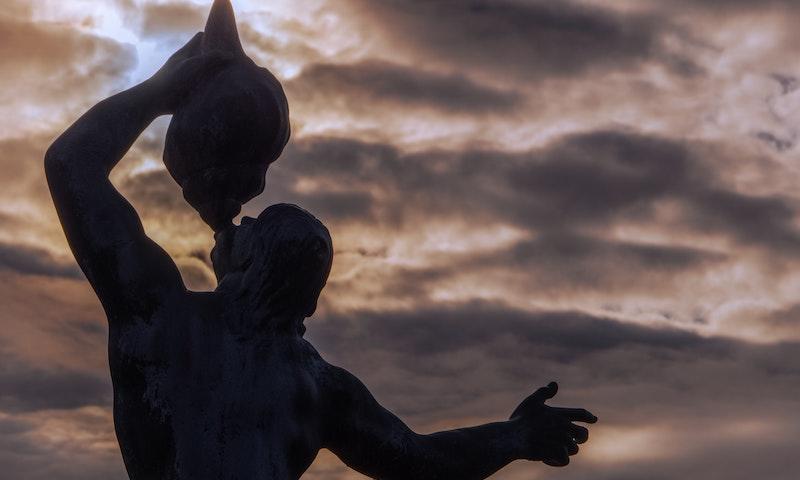 Regent's Park. Photo by The Blowup on Unsplash.

Where was The Aeronauts Filmed?