The Good, the Bad and the Ugly Locations

The Good, the Bad and the Ugly (Italian: Il buono, il brutto, il cattivo) is an Italian epic western movie written by Agenore Incrocci, Furio Scarpelli, Luciano Vincenzoni, and Sergio Leone, based on a story by Vincenzoni and Leone, directed by Leone and starring Clint Eastwood (the Good), Lee Van Cleef (the Bad), and Eli Wallach (the Ugly). It is the third and final installment in the Dollars Trilogy, following A Fistful of Dollars and For a Few Dollars More. The film was released on December 23, 1966, grossed $88 million worldwide. It is considered one of the greatest films of all time. The Good, the Bad and the Ugly was filmed at the Cinecittà studio in Rome. Burgos, Colmenar Viejo, Granada, Almería, Spain and Durango, Mexico were among the filming locations. 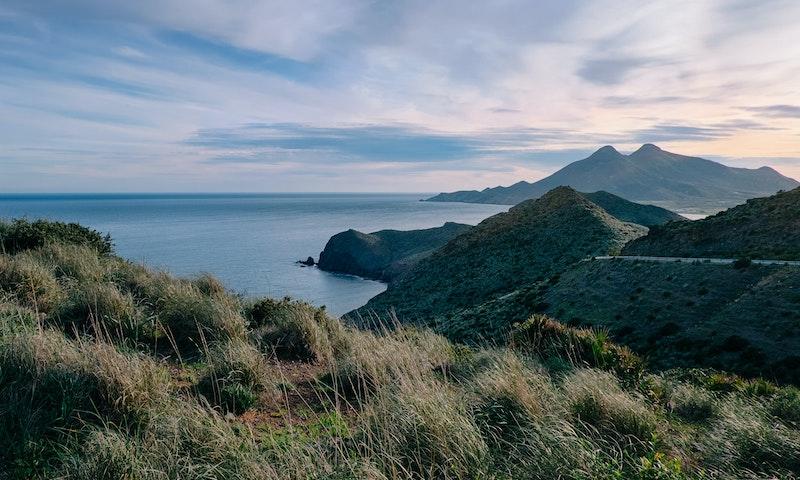 Where was The Good, the Bad and the Ugly Filmed?

The Good, the Bad and the Ugly Locations Map

The Good, the Bad and the Ugly Locations Table

I was sixteen when this film came out and I still enjoy it so very much. I just finished watching it again for at least the thousands time. I still have the VCR version and CD. It will always be my favorite and the best one of all times. Sorry to hear that the famous song writer for this movie died. May God have a good places in heaven for him.

I watched this move way back and liked it. After rewatching it recently, I like it more. Lots have movies have tried to copy and are cliches of it. Eli Wallach plays a great character in this movie.

The same here; I will never stop watching it! It is one of a kind!

@John what do you mean awful? This is one of the best films/trilogy ever filmed! It’s a byproduct: with great direction of screen writers and music composers ever made.

Awful. Cartoon cowboy movie. Every cliche in the book.

Amazing how these stories were written at that time and still remain impactful even today. Excellent trilogy

I couldn't agree more... the dollars series were fantastic, but GBU ( uncut version) was an inspiration of my childhood; the music and cinematography make the storyline complete in this Leon masterpiece. Clint, Eli, and Lee's dramatic blend of acting make this film one of the finest western action films on screen!

I saw this movie when I was twelve in Hong Kong ,since then I am a royal supporter to Clint until today.
The best western movie ever made.

I saw the movie four times at the drive in before I ever watched it on tv. The best westerns ever made.

Elegiac in every way, spectacular cinematography, engrossing scenery, and the best movie soundtrack ever created. And this Western was dreamed up by Italians no less! It is a work of art and my favorite movie of all time. Bravissimo!

Someone said "Every cliche in the book", em, no. The cliches came after this, this is where they came from, It was the original.