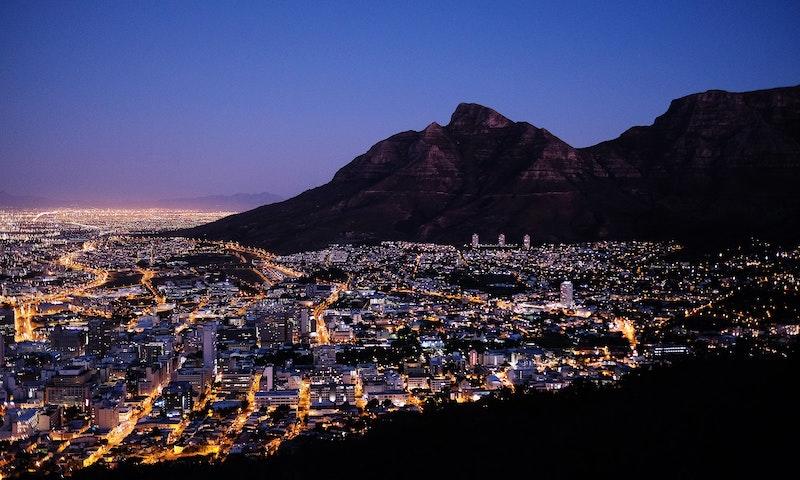 Where was The Kissing Booth 3 Filmed?

The Kissing Booth 3 was filmed in Capetown and Los Angeles.