The Stranger is a British mystery thriller TV series developed by Harlan Coben, based on the Harlan Coben novel of the same name. Starring Richard Armitage, Siobhan Finneran, Jennifer Saunders, Brandon Fellows, Jacob Dudman, and Shaun Dooley, the series premiered on Netflix on 30 January 2020, ran for 8 episodes. It follows the story of suburban families whose lives are devastated after the appearance of a stranger. The Stranger was shot in Stockport, Manchester, Bury, and Bolton, Greater Manchester, England, UK. 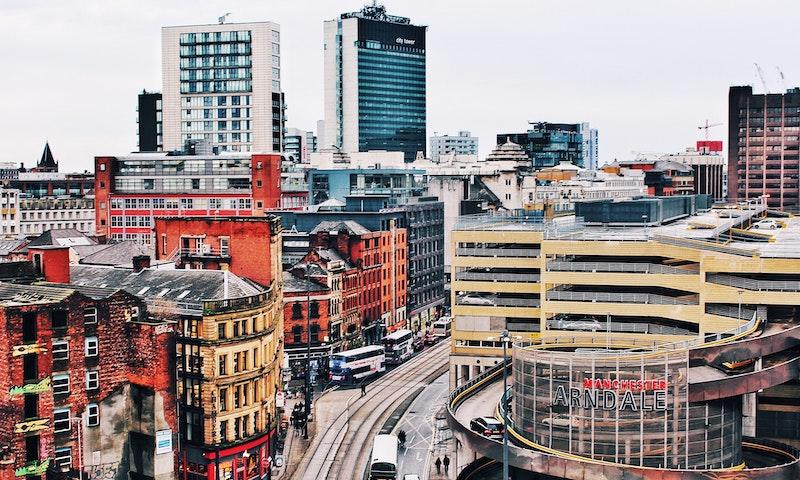