An American comedy-drama mini-series The White Lotus stars Amber Abara, Jennifer Coolidge, Christie Volkmer, Alec Merlino, Brad Kalilimoku, and Russell Satele. Created, written, and directed by Mike White, the series is set in a tropical resort and follows the lives of employees and guests over the course of a week. It was released on HBO on July 11, 2021. The White Lotus was shot in Hawaii, USA. Filming took place at Four Seasons Resort Maui at Wailea, 3900 Wailea Alanui Dr, Kihei, HI, United States. 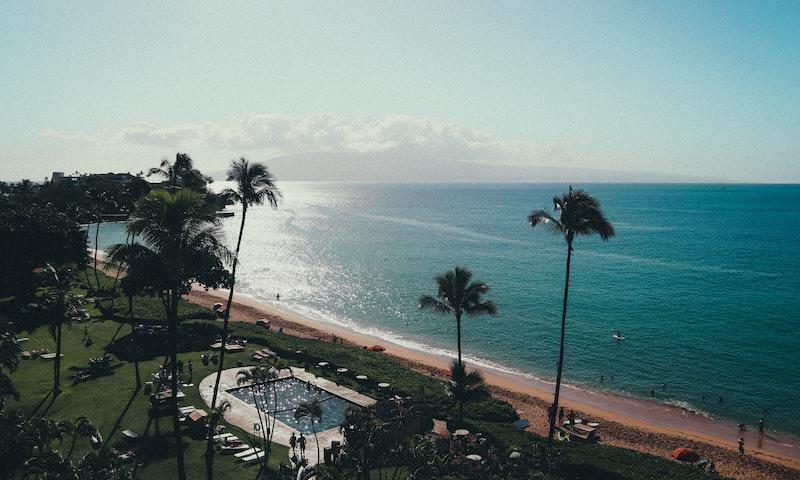 Where was The White Lotus Filmed?

The White Lotus was filmed in Four Seasons Resort Maui at Wailea and Maui.