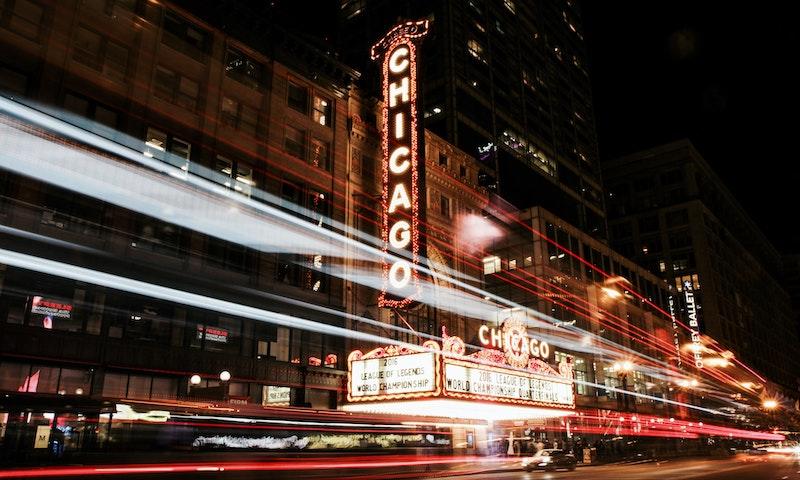 Where was Adventures in Babysitting Filmed?