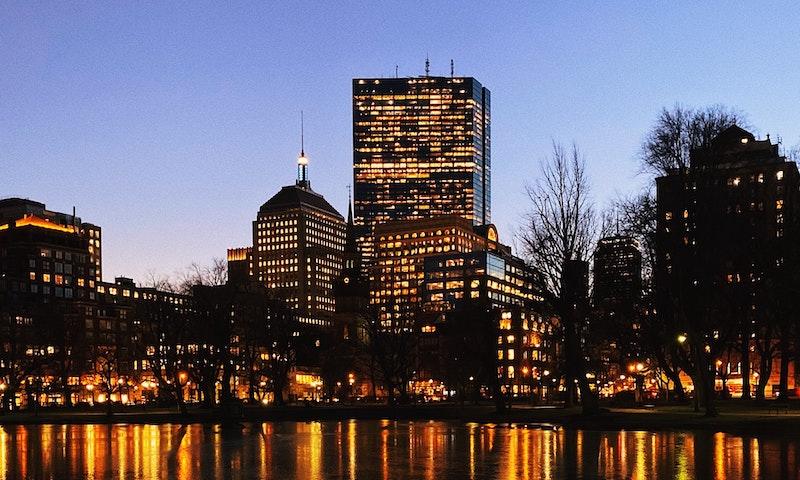 Where was Ava Filmed?

The hotel room in the beginning was Ritz Carlton Boston. The hotel lobby was not Ritz carlton though

The airport at the beginning is worcester airport

There was a scene where she was running/jogging and I believe the location was the Holy Family Hospital in Methuen, MA. In the movie, her mother was in this hospital.

Me too! watching it now.

Any idea where the 'cabin' on the lake where Colin Farrell lives is located?