Away is an American sci-fi romantic drama television series created by Andrew Hinderaker. Starring Hilary Swank, Talitha Eliana Bateman, Josh Charles, Ato Essandoh, Adam Irigoyen, Mark Ivanir, Ray Panthaki, and Vivian Wu, the series follows an astronaut who must leave her husband and daughter behind to embark on a three-year-long mission. It premiered on Netflix on September 4, 2020. The first episode of the series was directed by Edward Zwick and written by Jason Katims. Away was shot in North Vancouver, British Columbia, Canada. Filming also took place at North Shore Studios. 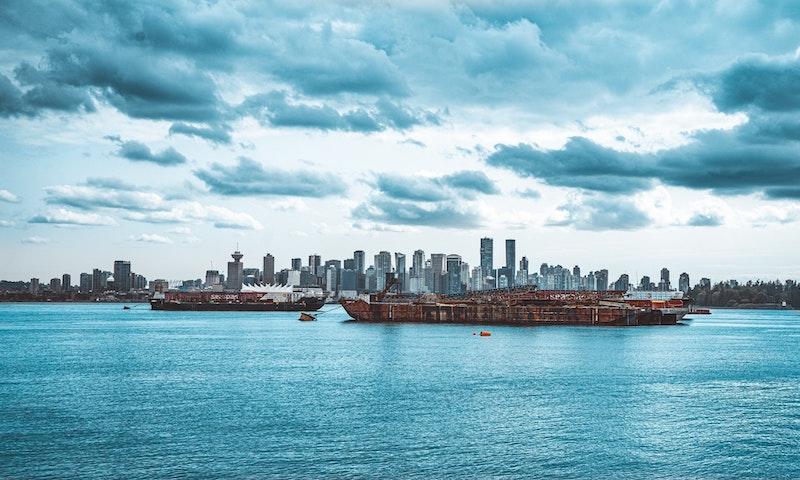 North Vancouver, BC, Canada. Photo by Mohammad Rezaie on Unsplash.

Where was Away Filmed?

Away was filmed in North Shore Studios and North Vancouver.