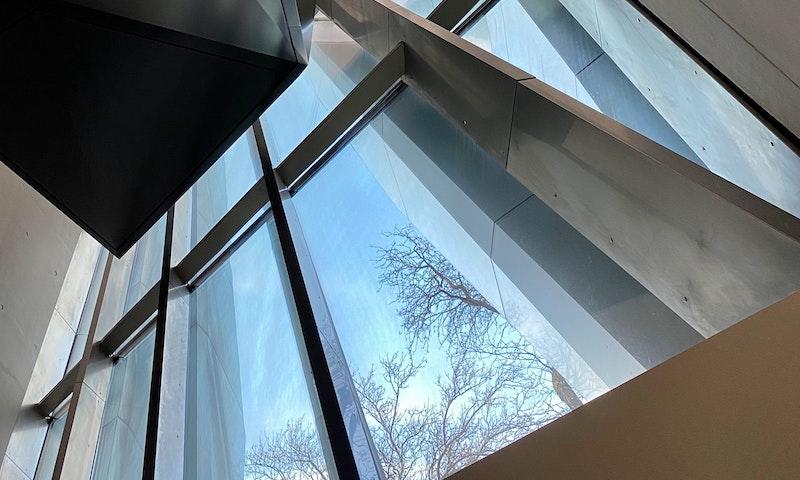 Where was Batman v Superman: Dawn of Justice Filmed?