Batman Begins is an action crime drama film directed by Christopher Nolan, written by Nolan and David S. Goyer, based on the DC Comics characters, and scored by Hans Zimmer and James Newton Howard. Starring an incredible cast consisting of Christian Bale, Michael Caine, Katie Holmes, Liam Neeson, Gary Oldman, Cillian Murphy, Rutger Hauer, Tom Wilkinson, Morgan Freeman, and Ken Watanabe, the film was released on June 15, 2005, in the United States, earned $373.7 million worldwide, and nominated for an Oscar. It received very good reviews and became the ninth-highest-grossing film of the year. Batman Begins was shot in England, the United States, and Iceland. Mentmore Towers in the UK was used as Wayne Mansion. Wayne Corp. building scenes took place at the Chicago Board of Trade Building. The exteriors of Gotham City Courthouse were filmed at Senate House in London, which was also used in The Dark Knight Rises. 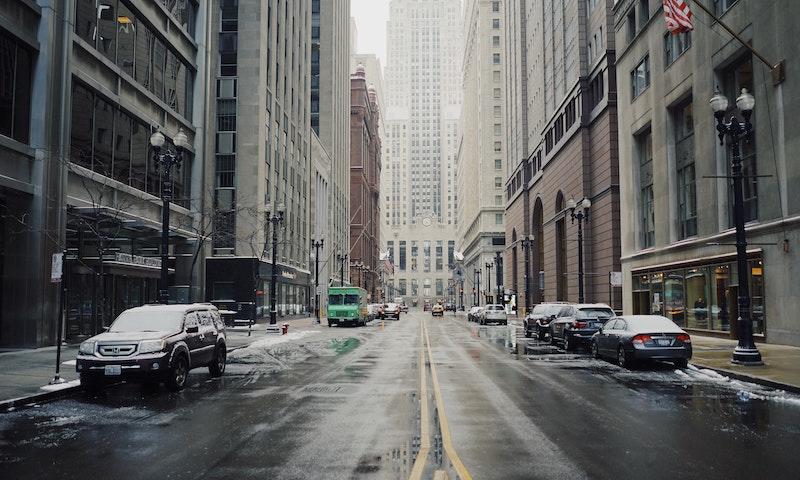 Chicago Board of Trade Building. Photo by Usman Khan on Unsplash.

Where was Batman Begins Filmed?