Starring Jessica Biel, Melanie Lynskey, Pablo Schreiber, Timothy Simons, and Raúl Esparza, Candy is an American biographical crime drama television mini-series that was released on Hulu from May 9 to May 13, 2022. Created by Nick Antosca and Robin Veith, the series consists of 5 episodes and follows the story of Candy Montgomery who was accused of murdering her neighbor, the wife of her lover. The filming of Candy took place in Decatur, Georgia, United States. 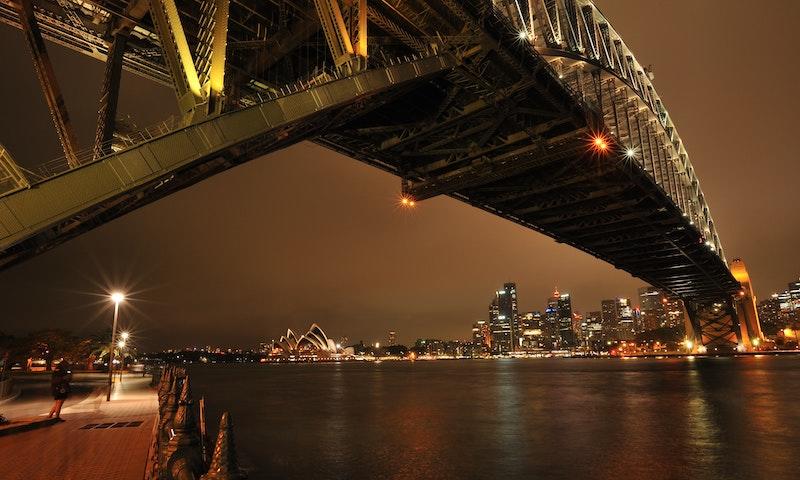 Where was Candy Filmed?

Candy was filmed in Decatur, Dekalb County Courthouse and Lutheran Church of Nativity.