Clark is a Swedish action comedy crime TV miniseries based on Clark Olofsson's autobiography. It stars Bill Skarsgård, Vilhelm Blomgren, Sandra Ilar, Hanna Björn, Peter Viitanen, Kolbjörn Skarsgård, and Agnes Lindström Bolmgren. The series follows the life of Olofsson, Sweden's most notorious gangster. Directed by Jonas Åkerlund, and written by Fredrik Agetoft, Peter Arrhenius, and Jonas Åkerlund, the series was released on Netflix on May 5, 2022. Clark was shot in Stockholm, Sweden. Filming also took place in Germany, Lithuania, and Croatia. Reeperbahn, a notable street in Hamburg was among the filming locations. 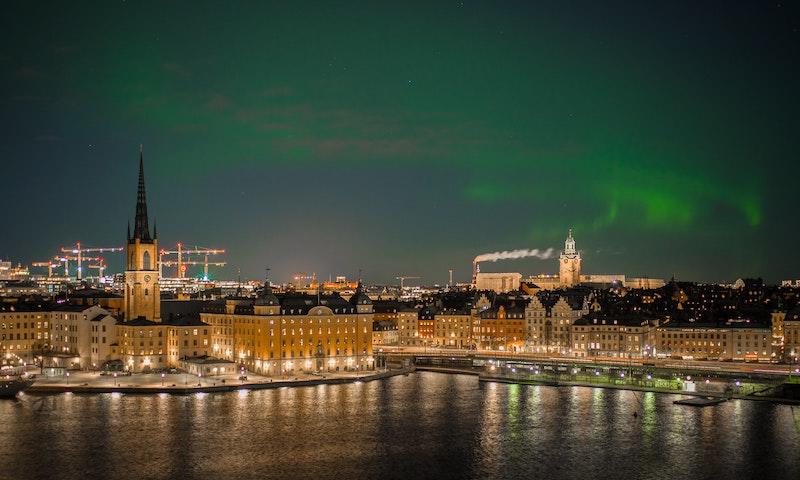 Where was Clark Filmed?