Fight Club is an American movie directed by David Fincher, written by Jim Uhls, released on October 15, 1999, in the United States. It is based on Chuck Palahniuk's novel of the same name published in 1996. Starring are Brad Pitt, Edward Norton, Meat Loaf, and Helena Bonham Carter. The film was a commercial success, grossed $101,187,503, and nominated for Oscar. It is regarded as one of the greatest films ever made. Fight Club was filmed on location in Los Angeles, California. Filming also took place at Los Angeles Center Studios and 20th Century Fox Studios. Tyler's house was located at 240 North Neptune Avenue, Los Angeles, California. 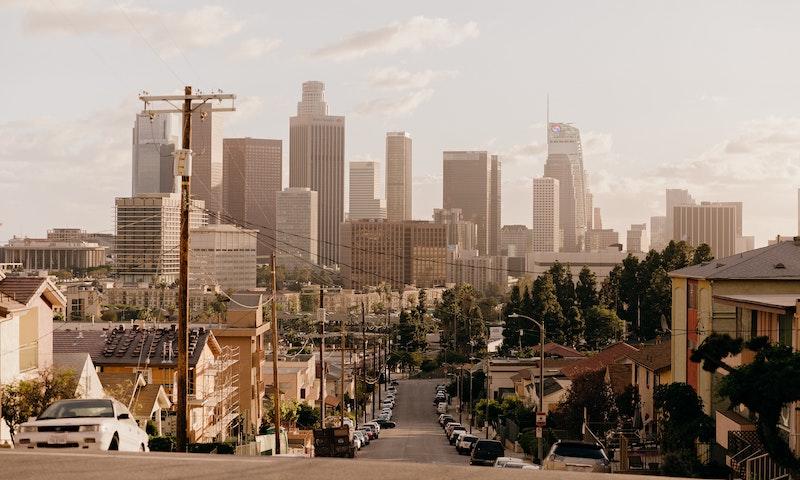 Where was Fight Club Filmed?

Was the house demolished? I didn't see a property standing when I walked by.

The house was built for the movie, it was taken down after filming