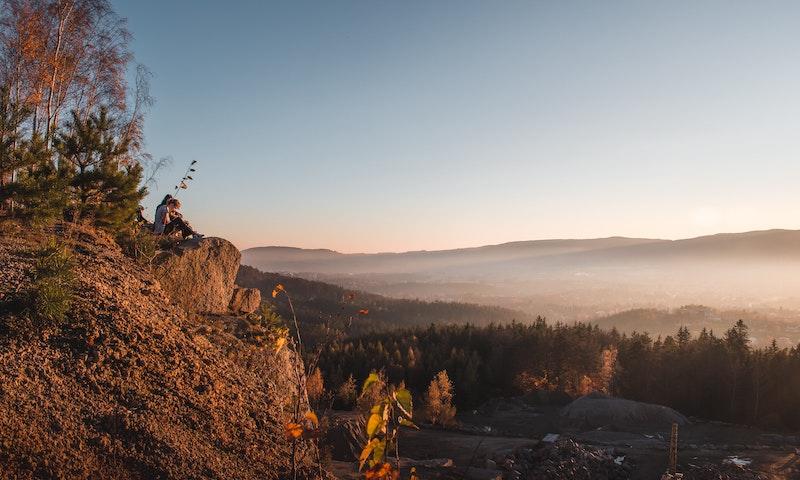 Where was Freud Filmed?

Freud was filmed in Barrandov Studio, Liběchov, Liberec and Prague.