Friends: The Reunion, called "The One Where They Get Back Together" is a long-time awaited reunion of the American popular sitcom series Friends. Directed by Ben Winston, starring Jennifer Aniston, Courteney Cox, Lisa Kudrow, Matt LeBlanc, Matthew Perry, David Schwimmer, Reese Witherspoon, and Maggie Wheeler, it was released on HBO Max on Thursday, May 27, 2021. The cast revisits the key sets of the show like the apartment, Central Perk, and the fountain, as well as does table reads, and meets with guests including James Corden, Cara Delevingne, Taylor Swift, Lady Gaga, David Beckham, Justin Bieber, Cindy Crawford, and so on. Friends: The Reunion was shot in New York City, New York, USA. 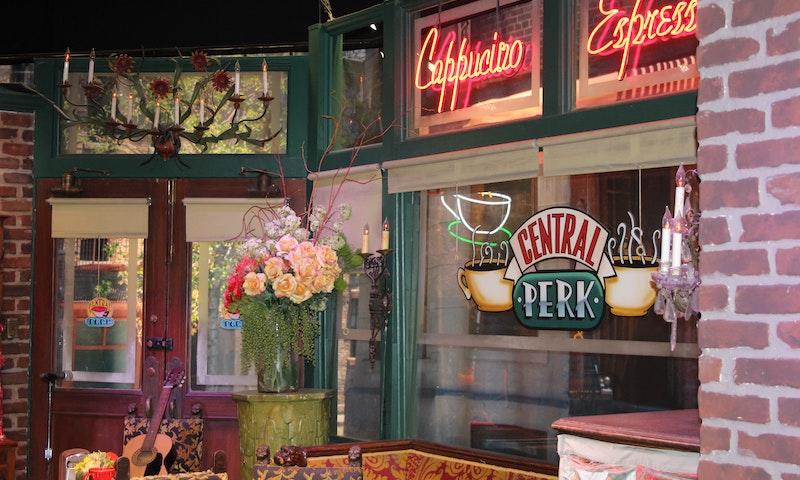 Photo by Ilse Orsel on Unsplash.

Where was Friends: The Reunion Filmed?