Good Will Hunting is an American drama romance movie directed by Gus Van Sant, written by Matt Damon and Ben Affleck. Starring Robin Williams, Matt Damon, Ben Affleck, Stellan Skarsgård, and Casey Affleck, the film was released on December 5, 1997, in the US, and won 2 Oscars for "Best Actor in a Supporting Role" and "Best Writing, Screenplay Written Directly for the Screen". A 20-year-old janitor Will Hunting is a math genius, but he needs some help from an unusual psychologist, Dr. Sean Maguire. The film achieved great success, grossed over $225.9 million worldwide. Good Will Hunting was filmed in Toronto, Ontario, Canada. Filming locations included the University of Toronto, Public Garden, Upfront Bar & Grill, Ontario Specialty Co, Woody's L Street Tavern, and Massachusetts Institute of Technology. 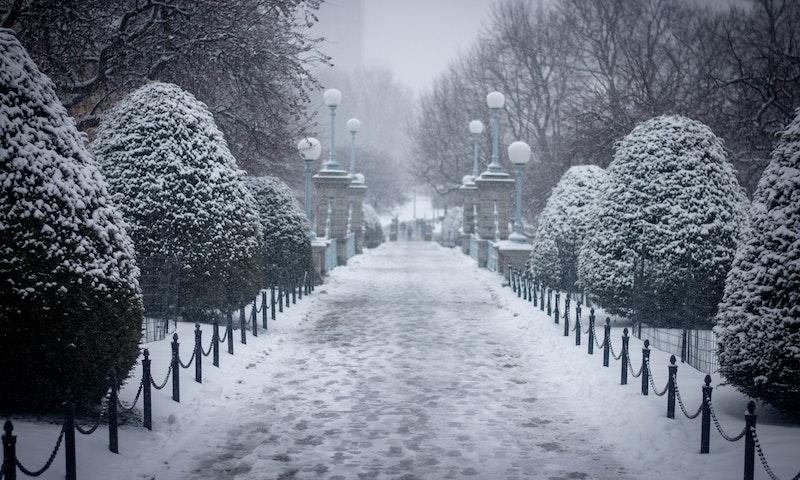 Where was Good Will Hunting Filmed?

One of my favorite movies!! Thank you for this