Created by Daniel Goldfarb, starring Sarah Lancashire, David Hyde Pierce, Bebe Neuwirth, Fran Kranz, Fiona Glascott, and Brittany Bradford, Julia is a biographical drama television series. It is based on the life of Julia Child, a very famous television personality and chef, as well as the writer of "Mastering the Art of French Cooking". Lancashire portrays Child in the series. The series was released on HBO Max on March 31, 2022, and received good reviews. The first episode "Omelette" was written by Daniel Goldfarb and directed by Charles McDougall. Julia was shot in various cities in Massachusetts, USA. The exterior scenes of Child House took place in Dedham. 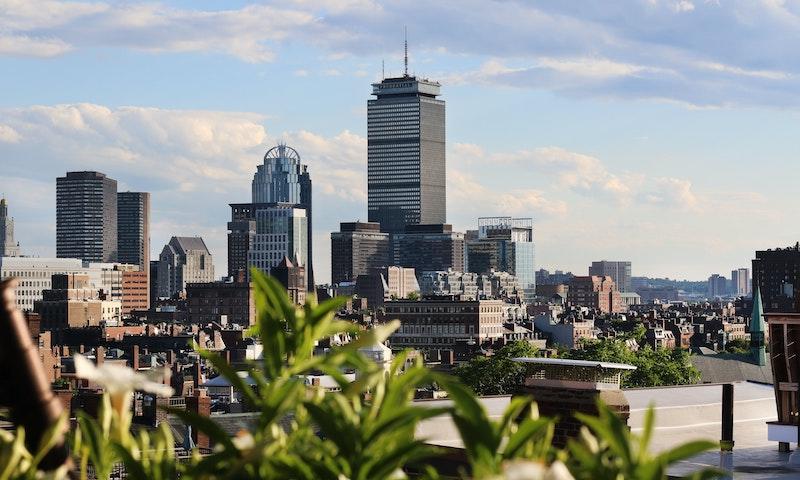 Where was Julia Filmed?