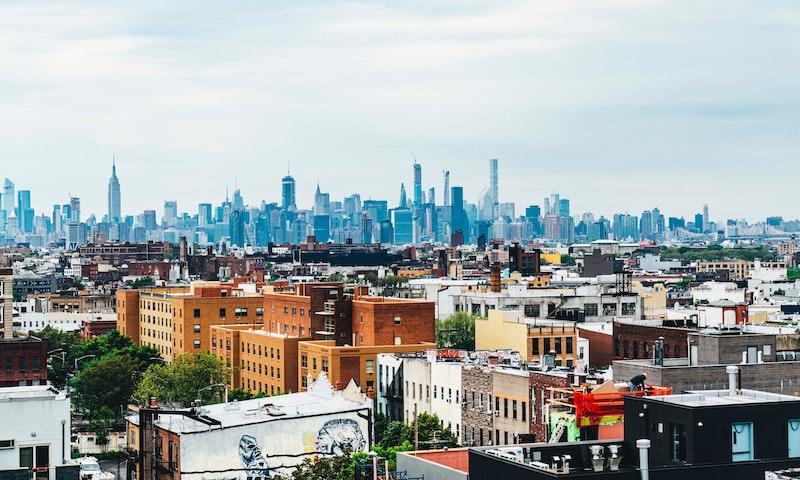 Where was Kaleidoscope Filmed?

Kaleidoscope was filmed in Brooklyn, Manhattan and Netflix Studios Bushwick.