Maid is an American drama miniseries developed by Molly Smith Metzler, inspired by the memoir "Maid: Hard Work, Low Pay, and a Mother's Will to Survive" by Stephanie Land. Starring Margaret Qualley, Nick Robinson, Anika Noni Rose, Tracy Vilar, Billy Burke, and Andie MacDowell, the series was digitally released on Netflix on October 1, 2021. Margaret Qualley plays Alex, a young mother who leaves her abusive relationship and finds a job as a maid to provide for her daughter a better future. The series consists of 10 episodes. Maid was mainly shot in British Columbia, Canada. 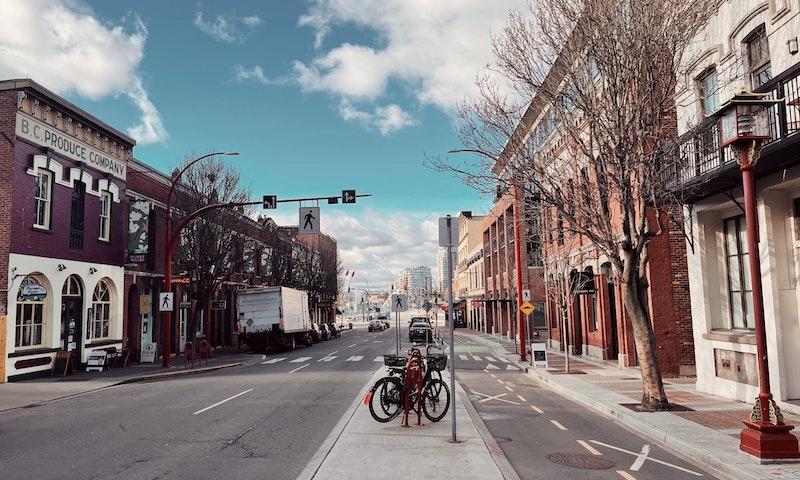 Where was Maid Filmed?

Maid was filmed in Saanich, Vancouver and Victoria.