"Thriller" is a song recorded by American singer Michael Jackson and produced by Quincy Jones, won a Grammy Award. The song is a mix of disco and funk and is considered a pop culture phenomenon. The 1983 music video for the song "Thriller" was directed by John Landis, written by Landis and Jackson. Starring Michael Jackson, Ola Ray, and Forrest J. Ackerman, it premiered on MTV on December 2, 1983. The "Thriller" music video was the first music video inducted into the National Film Registry. It is also regarded as the greatest music video of all time by MTV, VH1, Rolling Stone, etc. Palace Theater in Los Angeles was used as the Theatre exterior. Interior scenes were shot at the Rialto Theatre. Additional filming took place in Griffith Park. 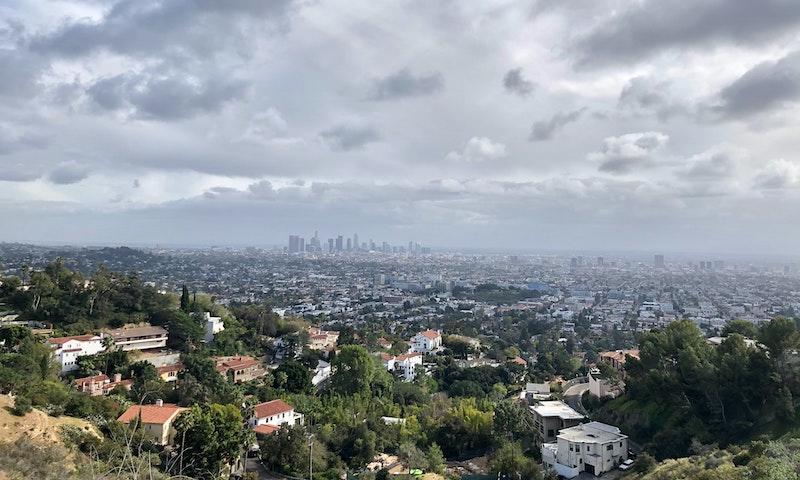