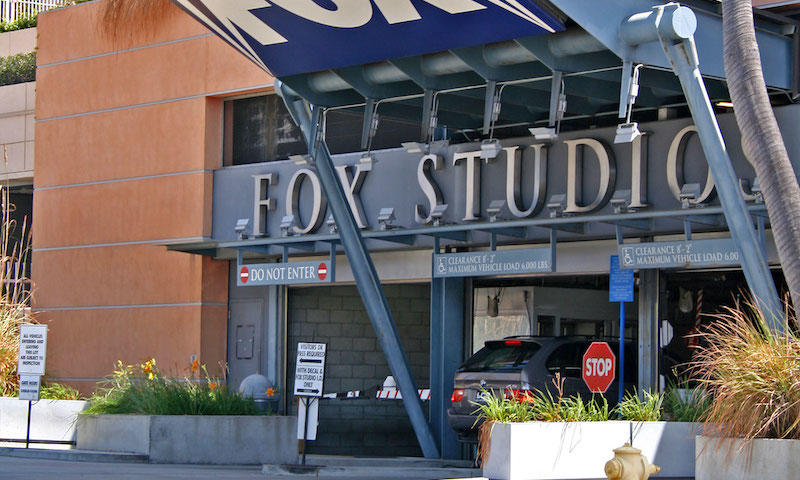 Where was M*A*S*H Filmed?