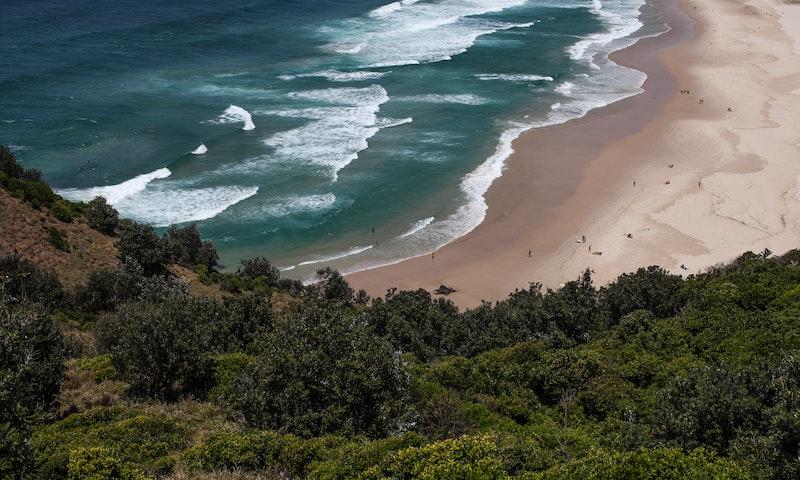 Where was Nine Perfect Strangers Filmed?