Normal People is a romantic drama television series developed by Element Pictures, based on the novel by Sally Rooney. The pilot episode of the show was directed by Lenny Abrahamson, written by Alice Birch and Rooney. Starring Daisy Edgar-Jones, Paul Mescal, Desmond Eastwood, Aislín McGuckin, Sarah Greene, Frank Blake, India Mullen, and Eliot Salt, the series follows the lives of Connell and Marianne, from different backgrounds living in a small town in Ireland. It was released on 26 April 2020 on BBC Three (UK) and Hulu (US). Normal People was shot on location in Dublin and Sligo, Ireland. Trinity College was used for the university scenes. Filming also took place in Italy and Sweden. 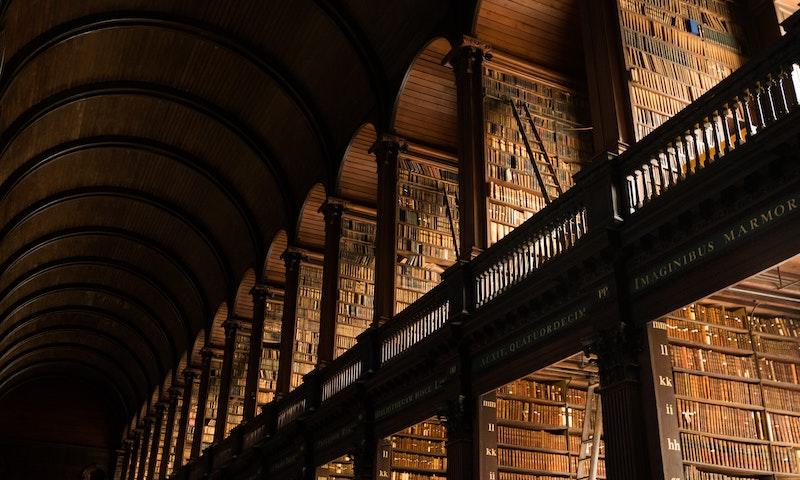 Where was Normal People Filmed?