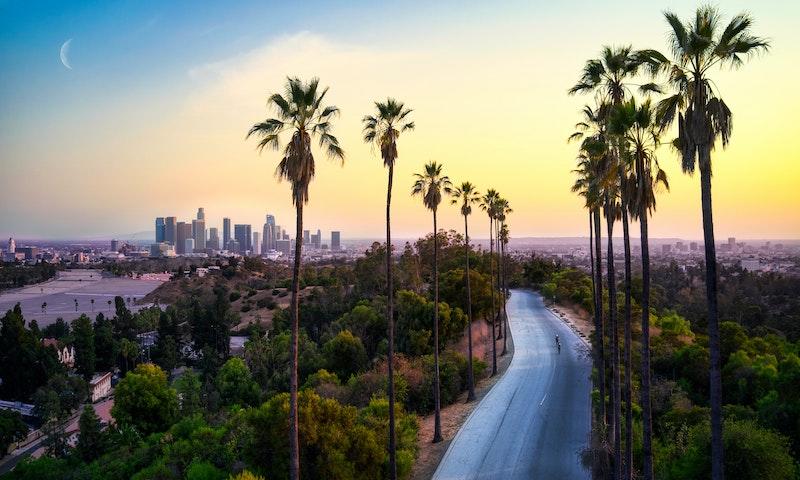 Where was Obi-Wan Kenobi Filmed?