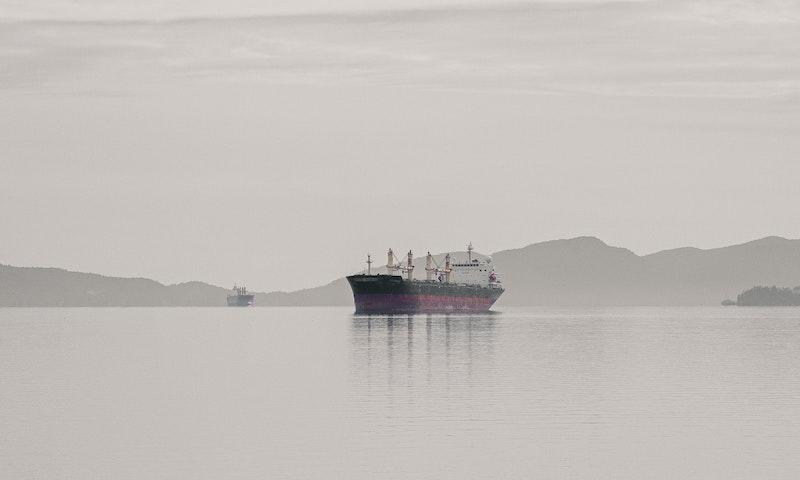 Ladysmith, BC, Canada. Photo by Cole Freeman on Unsplash.

Where was Resident Alien Filmed?