An American comedy-drama TV Series The Bear stars Jeremy, Allen White, Ebon Moss-Bachrach, Lionel Boyce, Ayo Edebiri, Abby Elliott, and Liza Colón-Zayas. Created by Christopher Storer, the series was released on June 23, 2022, on FX on Hulu and on Disney+ internationally. The series follows a young chef from the fine dining world who comes home to Chicago to run his family's sandwich shop. It received good reviews and was renewed for a second season. The Bear was shot in Chicago, Illinois, USA. Filming took place at Mr. Beef On Orleans, 666 N Orleans Street. 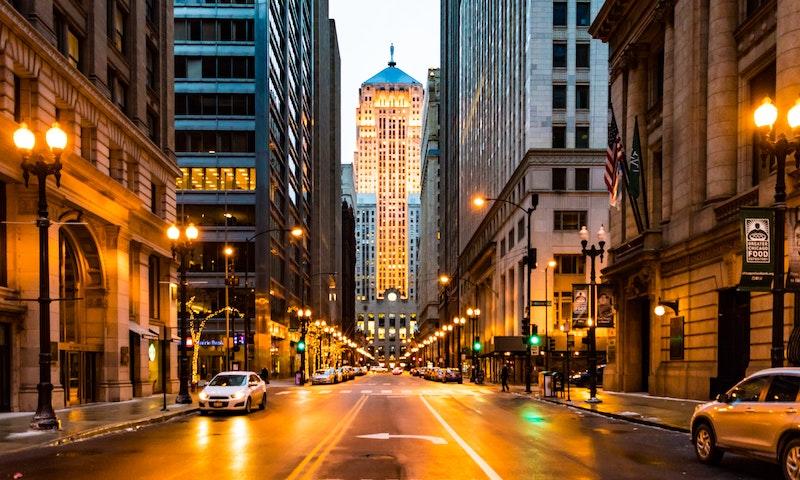 Where was The Bear Filmed?

The Bear was filmed in Chicago, Cinespace Chicago Film Studios and Mr. Beef On Orleans.