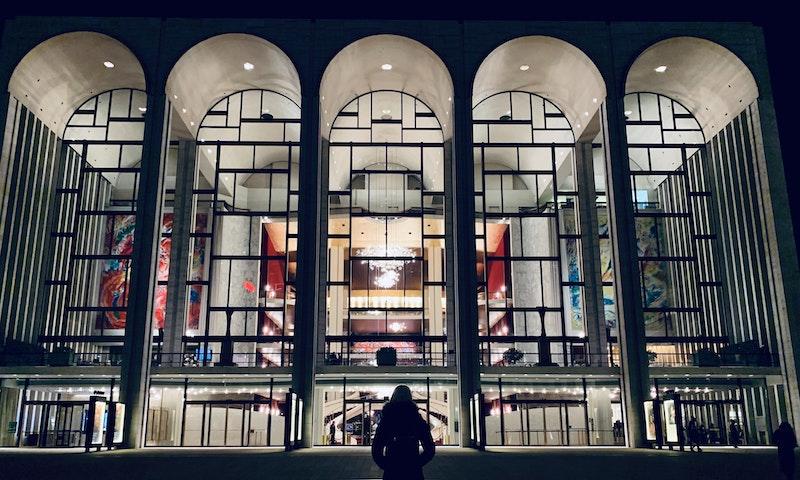 Where was Running on Empty Filmed?