Released on Netflix on June 4, 2021, Sweet Tooth is an American action-adventure drama series created by Jim Mickle and Beth Schwartz, based on the American comic book limited series of the same name by Jeff Lemire. Starring Nonso Anozie, Christian Convery, Stefania LaVie Owen, Dania Ramirez, Adeel Akhtar, Aliza Vellani, James Brolin, and Naledi Murray, the series follows the story of a boy who is half human and half deer. Sweet Tooth was shot in New Zealand. 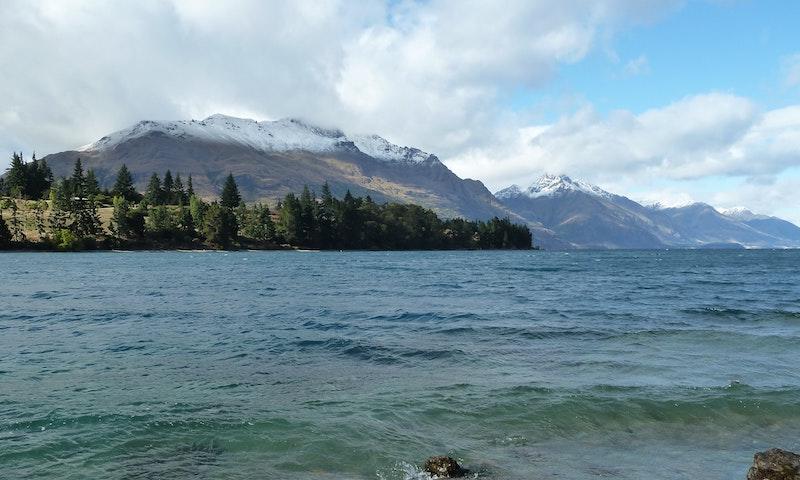 Where was Sweet Tooth Filmed?

Sweet Tooth was filmed in Auckland and Queenstown.